Smarteyes-Joker aka “Jordan” was owned by Steve Ralph and trained and campaigned by professional trainer Jim John.  He was a valuable companion in the field, hunting with his owner and provided enjoyment to those of us who watched him compete in trials across the country.

Jordan had a spectacular field trial career beginning with the 2000 ABC National All Age Futurity Run-Off where he was named Runner-Up. He was considered by many as “one of the most consistent All Age Brittanys”, accumulating 31 All Age hour wins during his career, making him the #3 All Age hour winning Brittany in history. His consistency led to him being ranked as one of the top 3 Brittanys in the country 3 out of 4 years from 2004 to 2007 in the Purina Award standings.

Jordan competed in hour stakes all across the U.S. from the prairie, to the desert and in the woods and demonstrated his adaptabilities to compete and win with differing terrain and game in 13 states. His sire and grand-sire are HOF dogs and he is the product of many more outstanding Hall of Fame dogs.

Jordan’s direct progeny that were field trialed (4) have all attained their field championships and accumulated 22 all age hour wins. 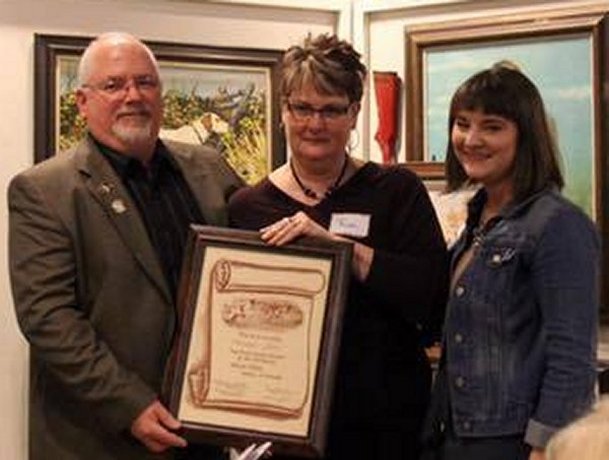 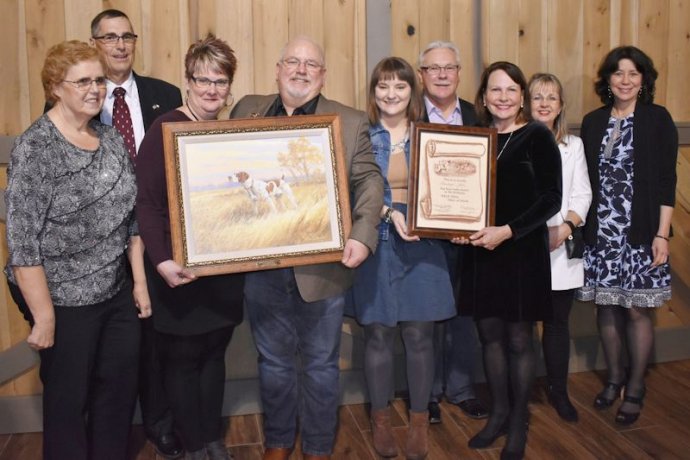